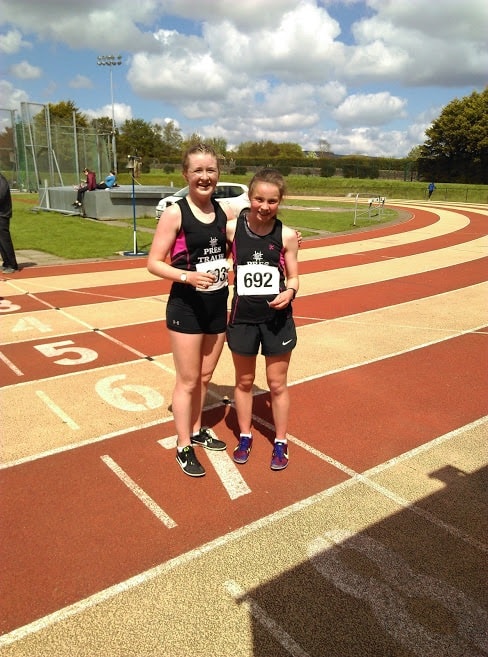 On the 7th, Presentation Tralee had several athletes in the 100m category. In the Minor 100m, Eva Flanagan, Lana O’Connell and Latoya Scannell Bryne (1st) gave it their best shot. Latoya qualified for the Semi Finals. In the Junior 100m, Nicole Walker placed 1st in her heat and achieved 4th in the final which means she qualified for the next round. Ciara Rath and Ciara Bowler (3rd) gave a great effort to the Intermediate 100m which had a lot of experienced athletes competing.

In the field events, Cáit Rice and Kayleigh Costello (3rd) had a go at the Intermediate Long Jump competition. Out of four athletes, Cáit just overjumped Kayleigh to achieve third place. Later in the day, Eimear O Sullivan (TY), ran in the Intermediate 1500m race. Eimear rang a great race to achieve the silver medal, tipped at the post by an Irish underage athlete from St. Marys Newport.

Thursday the 9th was the second day of events of the North Munster Athletics Competition which took place in An Riocht. Three athletes from Presentation Secondary School Tralee attended- Nicole Walker (1st Year), Niamh O Mahony and Eimear O Sullivan (TY).  Nicole, after showing herself to be super quick in the Junior 100m on Tuesday, ran in the Junior 200m. She placed 2nd in the Semi Finals and 5th in the final. Our Transition Year students, Eimear and Niamh favor distance running. Eimear participated in two Intermediate events at 800m and 3000m. Eimear placed third in the 800m, doing very well against Irish athletes and also gained silver at 3000m. Niamh O Mahony, after recently being awarded Senior sportsperson at the Pres School Awards, won a gold medal at the 3000m. A massive well done to all involved and representing your school with honour. 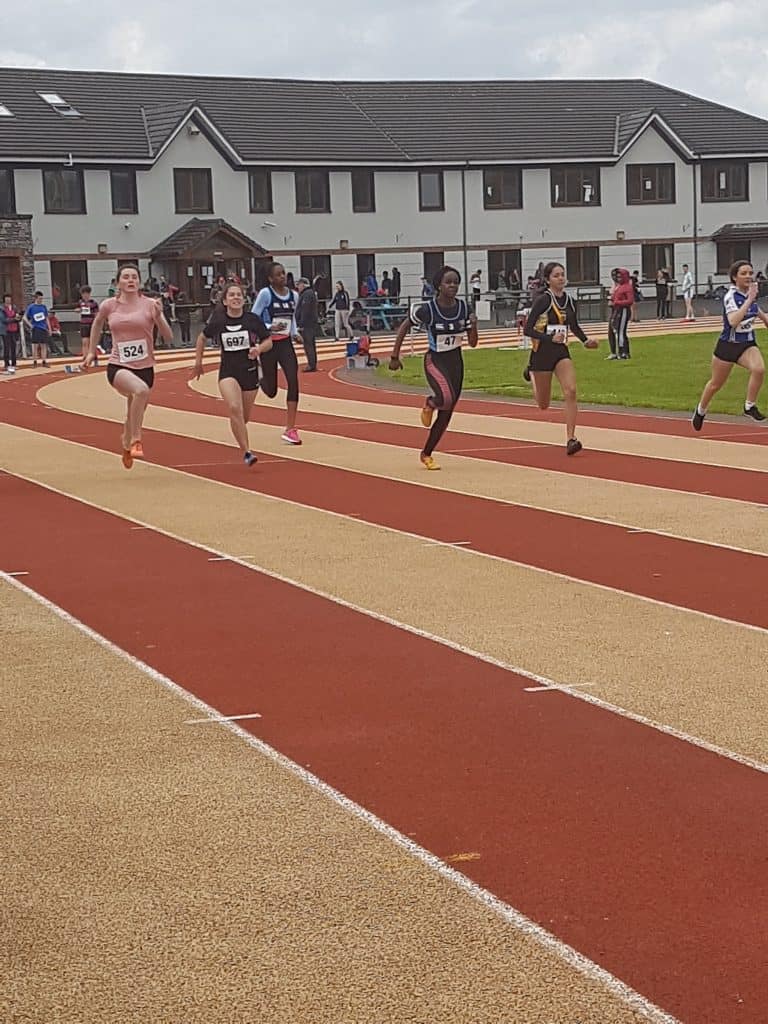 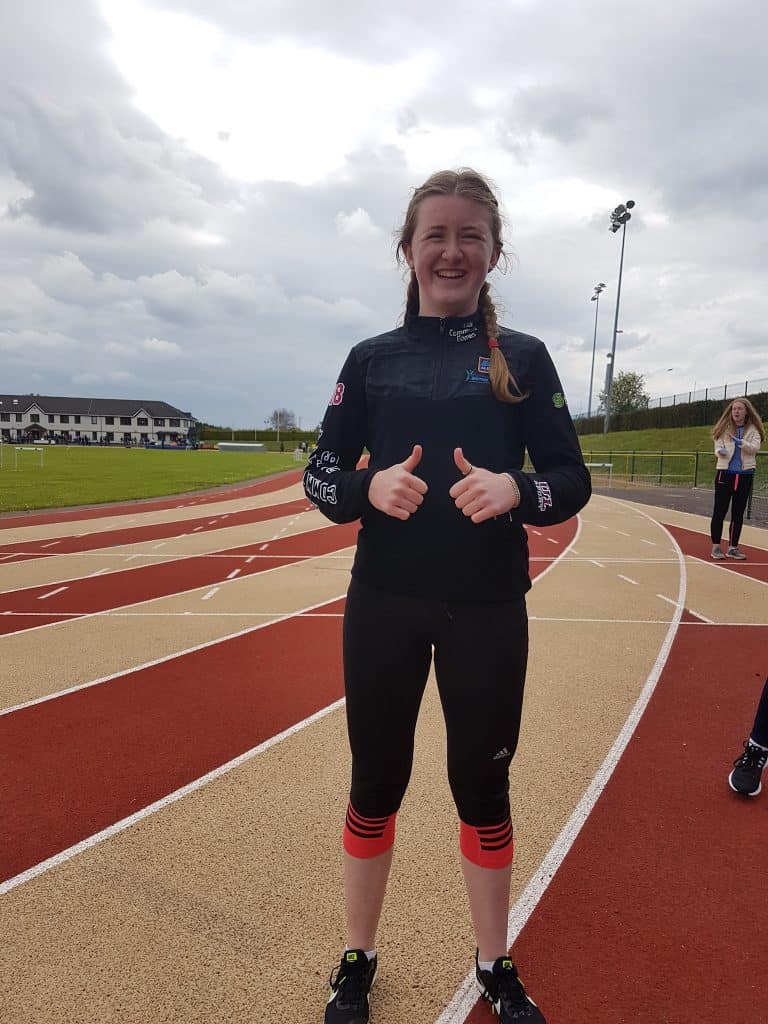 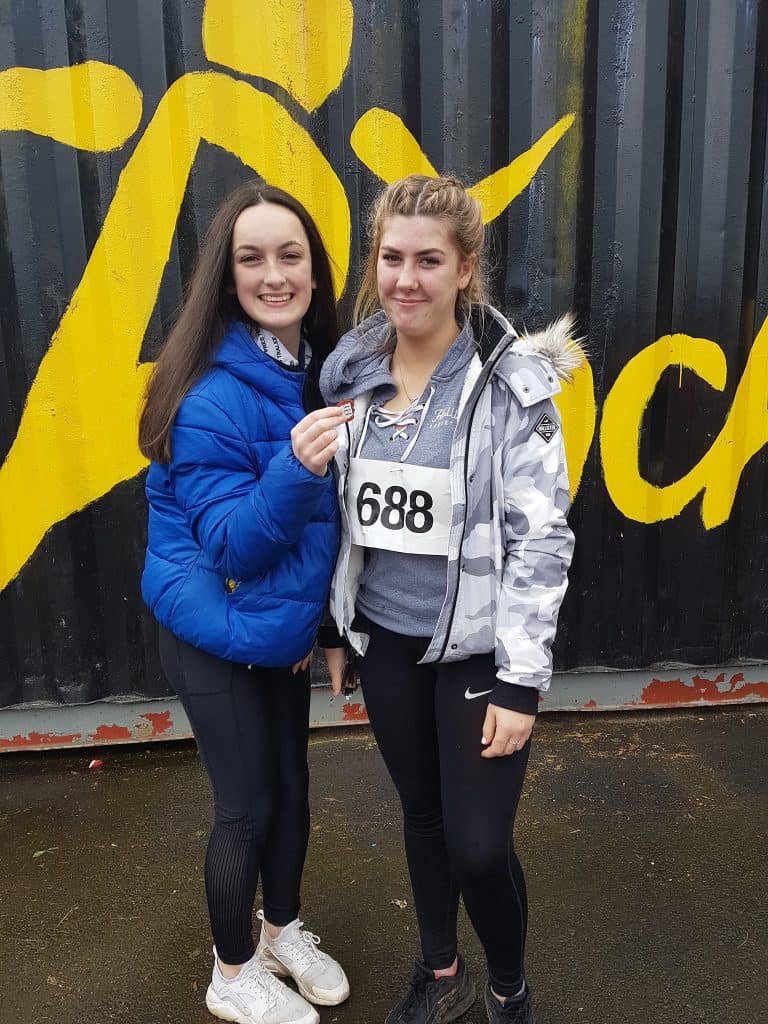 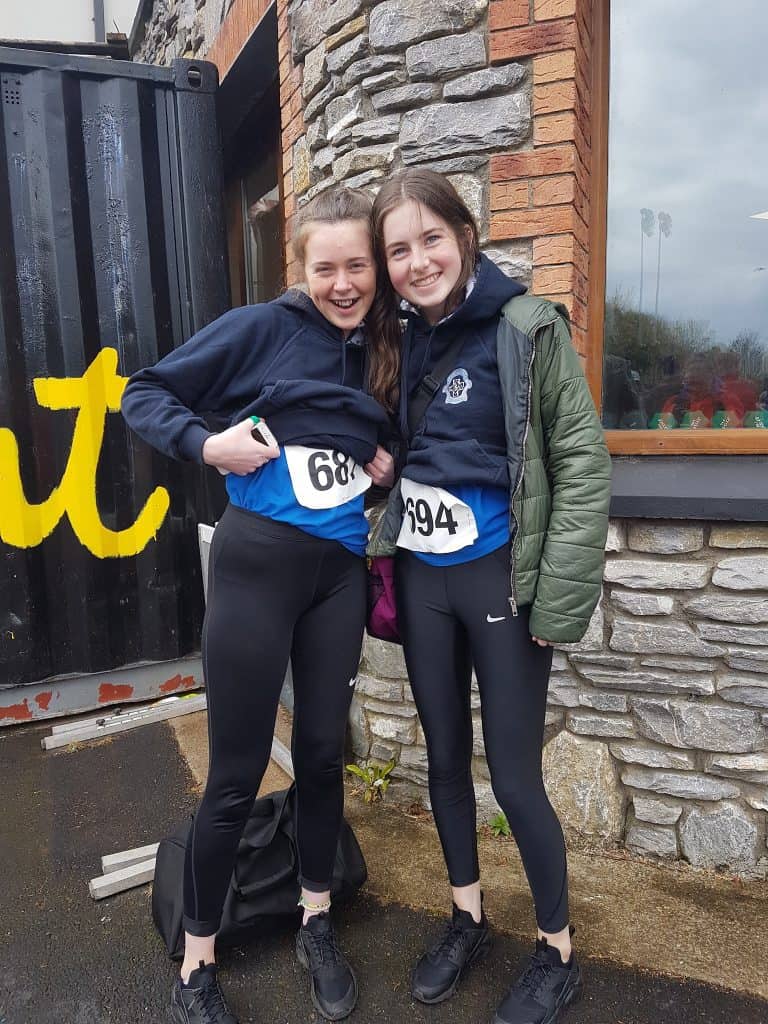 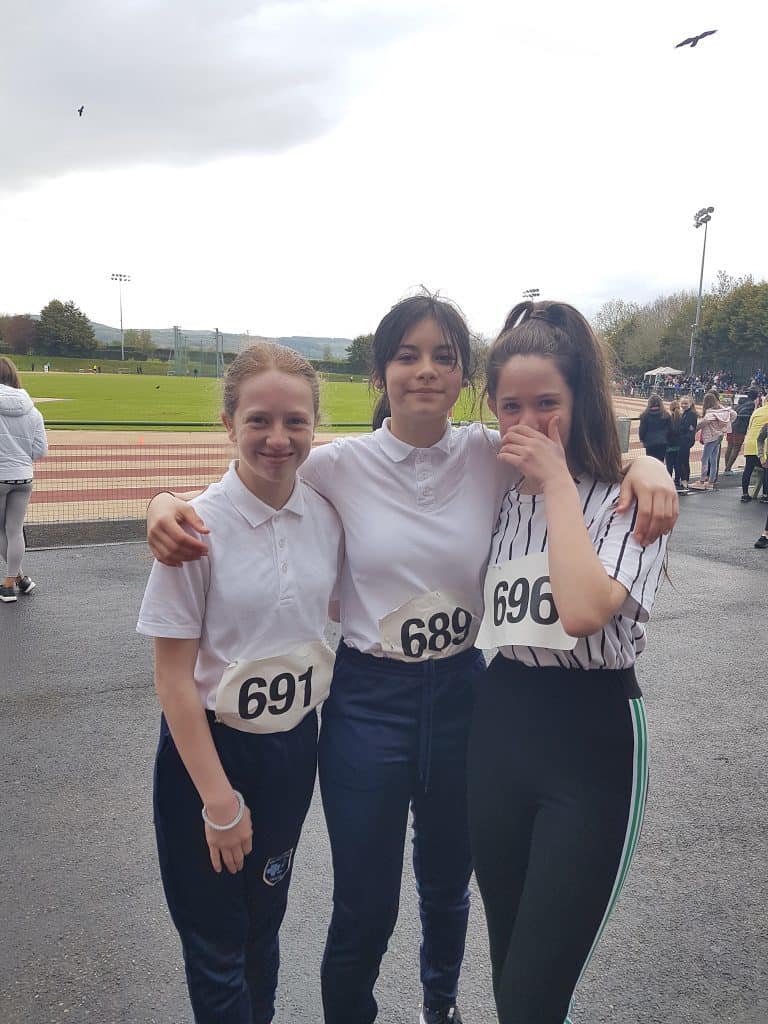