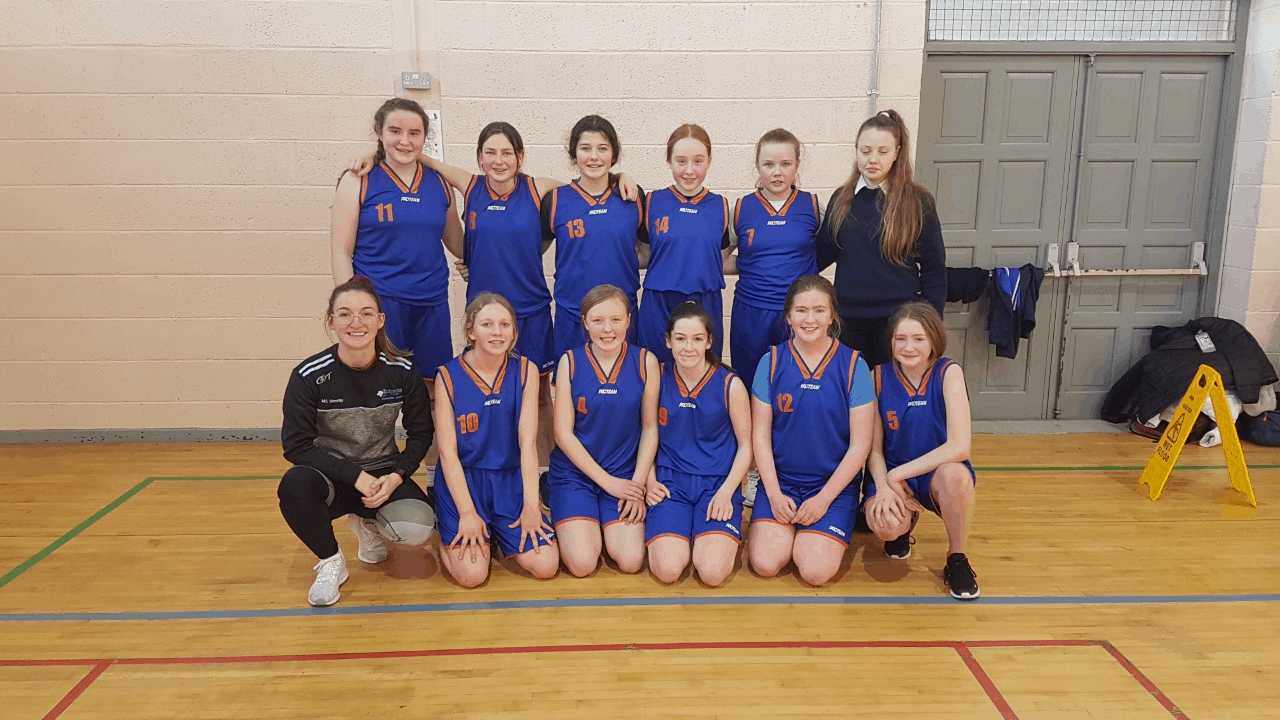 The Minor and Junior Basketball season for our Pres students came to a close on Monday the 2nd of March in Killarney. The season was tough but ever improving. From the beginning the Minor and Junior squads put in great effort with training after school and even asking for longer sessions. The teams consisted of club players from Ballymacelligott Bobcats and Tralee Imperials and new players to the game of basketball. Ultimately, we became one focused squad, Presentation Tralee, with the same goals of improvement and to enjoy basketball. 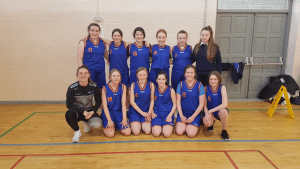 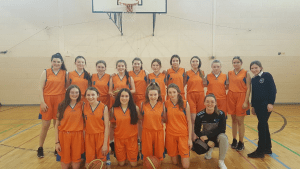 Words from coach Ms. Sheehy: I took on the coaching role with enthusiasm this year and I really looked forward to starting the 1st and 2nd year teams. I teach both year groups and had seen a lot of talent in PE and the 1st Year Basketball tournament in September. I had to do a bit of recruiting to get it off the ground but once we got up and started the girls put so much effort in. There was always more than 20 at training and they trained hard. No complaints were made, whatever drill/game we did every girl put in immense effort. I couldn’t have been happier with them! We had one victory and that was great but the part I most enjoyed was seeing the two different years become friends with each other. And of course the long awaited trip to McDonalds!