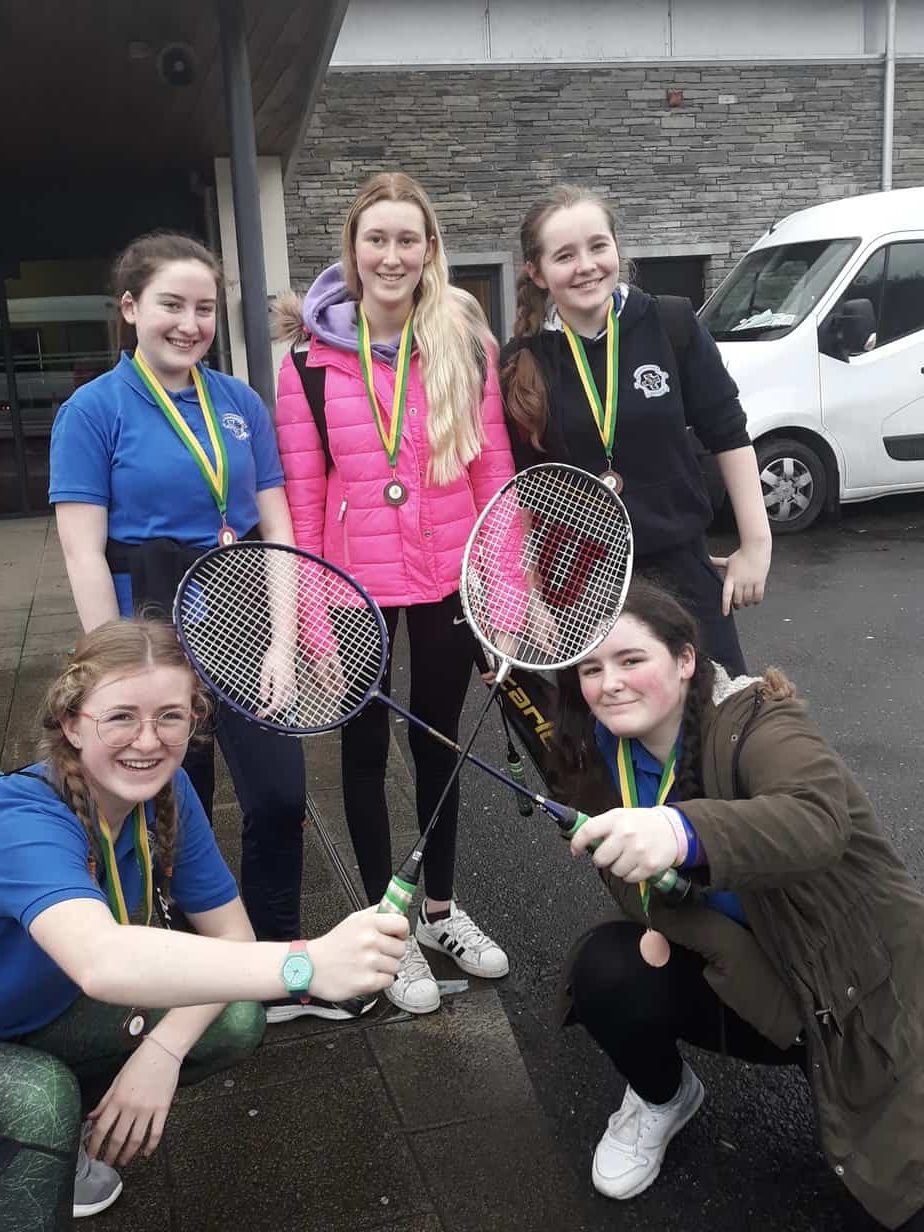 The Presentation Tralee Badminton team travelled to Killarney Leisure Centre on Thursday the 10th to compete in the Kerry Schools Badminton Competition. The well run tournament, organized by Carmel Hudson, consisted of teams from various schools in Kerry aged u14, u16 and u19. Presentation Tralee had entered a team of enthusiastic and hardworking girls at each category. Coached by Ms.Sheehy, the u14 girls started the day by playing Tarbert Comprehensive while the u16 girls competed against a strong and experienced Presentation Listowel side. The u14 team competed against Pres Milltown, Pres Listowel and St.Brigids Killarney throughout the day showing great effort and encouragement. The u14 team included Aine Hannafin, Lauren O’Driscoll, Lauryn McGillicuddy, Kate Feehan and Rosie Mai Kavanagh. The u16 team, Eimear O’Sullivan, Mairead Guerin, Carly Quinlivan, Christina O’Sullivan and Shauna Moriarty, also played Tarbert Comprehensive, Pres Milltown, St. BrigidsKillarney and Killarney Community College. The u19 team, consisting of Aisling Harty, Chloe Griffen, Orna Costello and Sinead O’Donnell, faced a strong Listowel side for their first series of games, followed by opponents from St.Brigid’sKillarney and Tarbert Comprehensive.

Although the u16 team initially came up against a tough Listowel team, in their following 4 matches with other schools they were not deterred. The hard work achieved bronze medals for Eimear O’Sullivan, Mairead Guerin, Carly Quinlivan, Christina O’Sullivan and Shauna Moriarty.

Ms. Sheehy would like to commend all the students on their extremely positive attitudes throughout the day. Each girl played with great heart in each game and showed great sportsmanship in working with other schools to collaboratively referee matches. 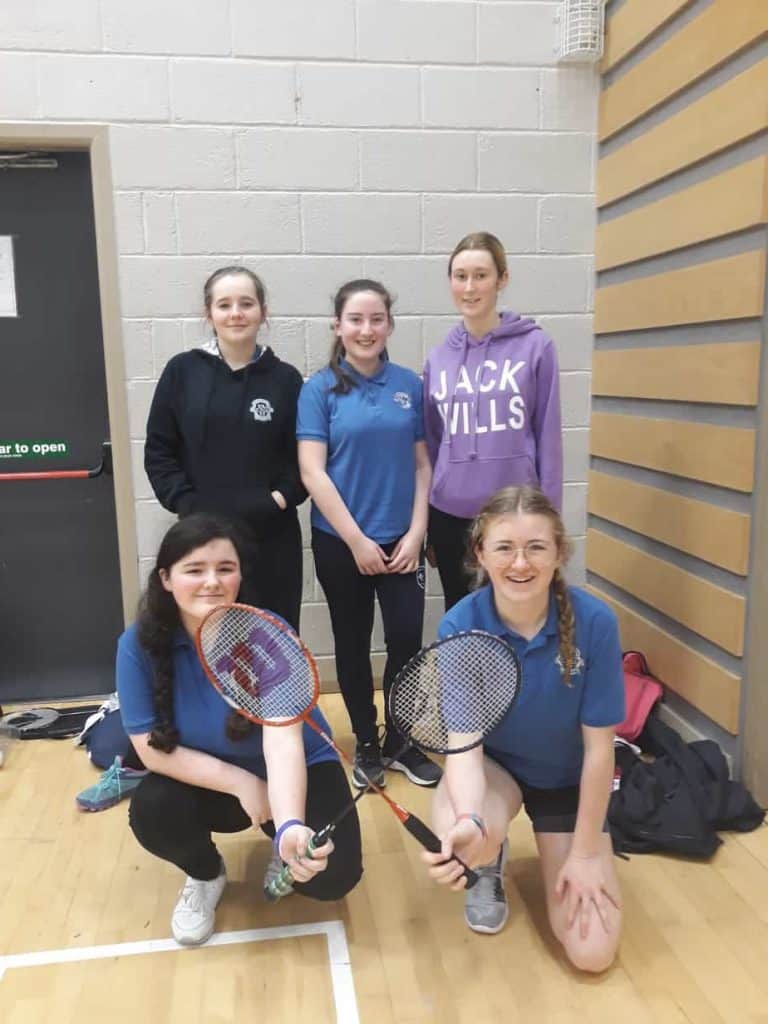 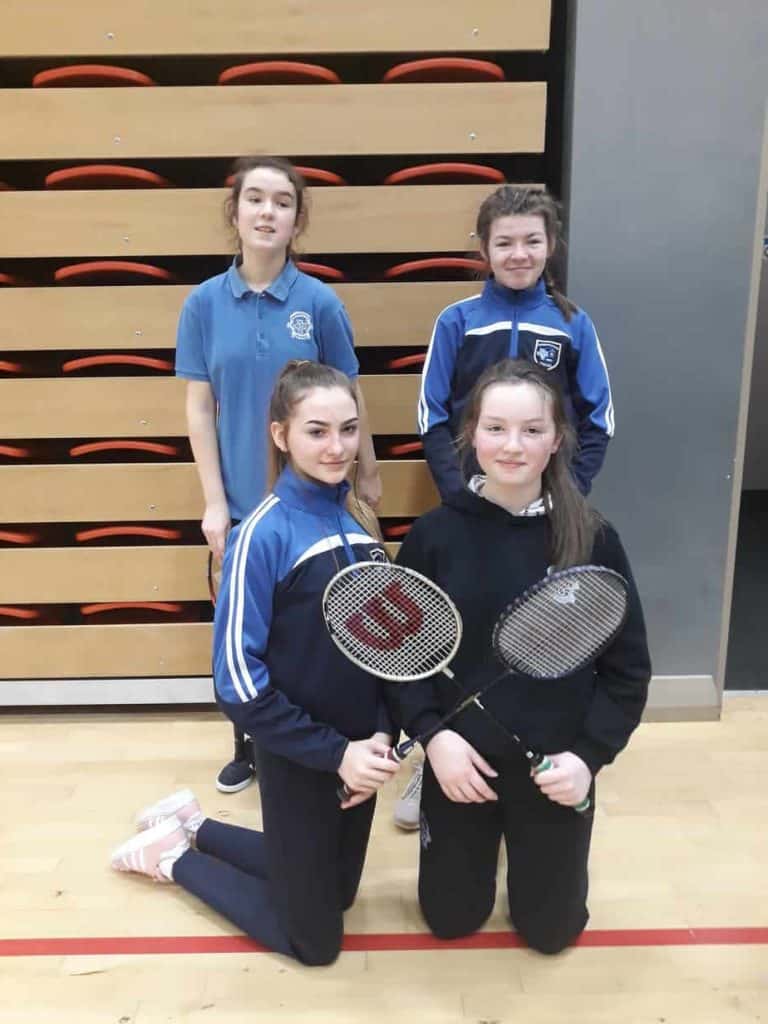