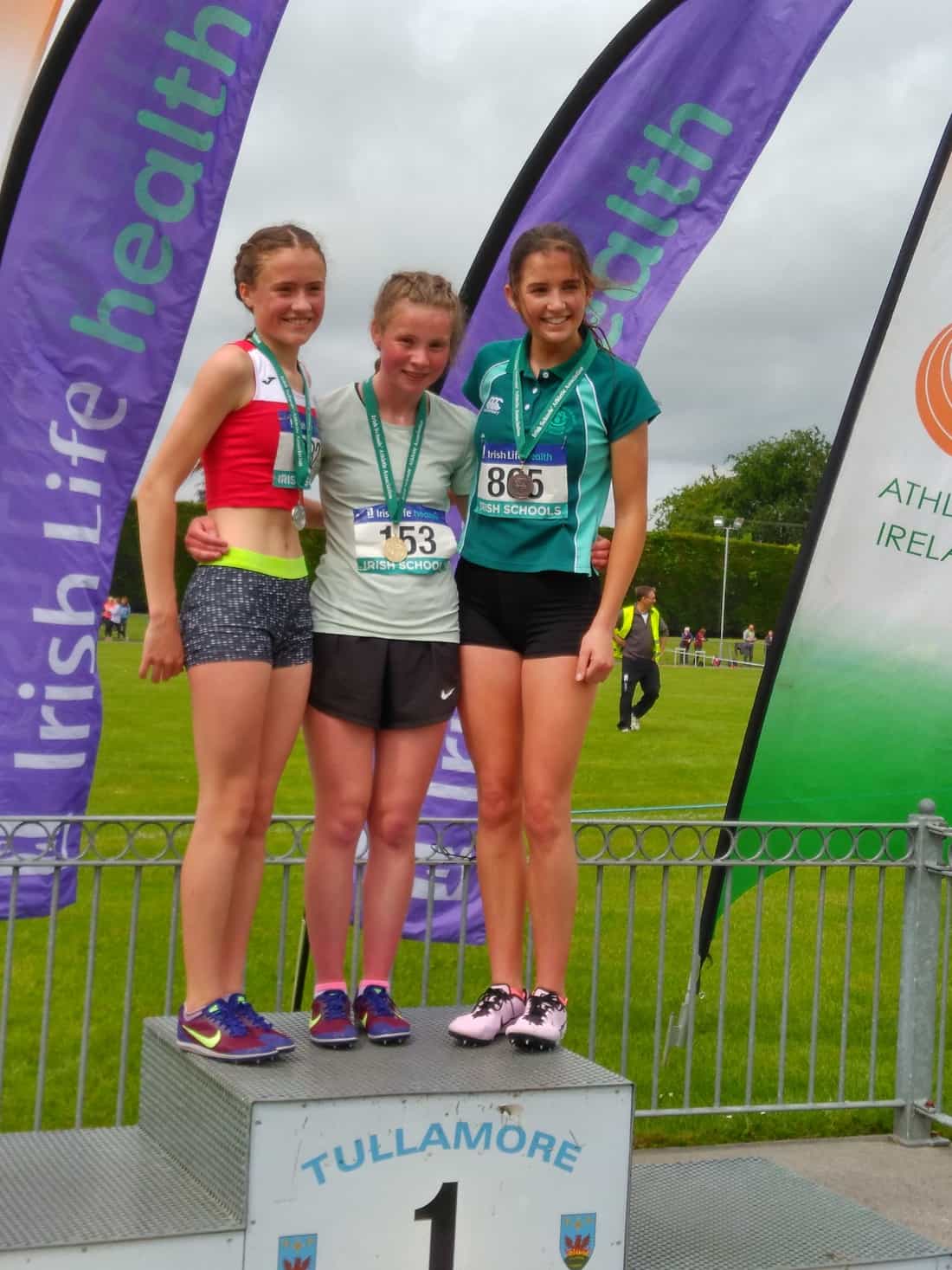 Also during the Summer at the age of 16 Níamh won the Athletics Ireland U 18 3000M track title, and also the Junior U 20 3000M track title. Níamh also during the Summer, held onto her Secondary Schools 3000M track National title representing Presentation Tralee, for the second year. Níamh has been selected to run on the Irish Junior U20 team that competes in the Celtic Cross Country championships to be held in Stirling, Scotland early in the new year.

Níamh is also looking forward to representing Presentation Tralee in the field of athletics in 2020.